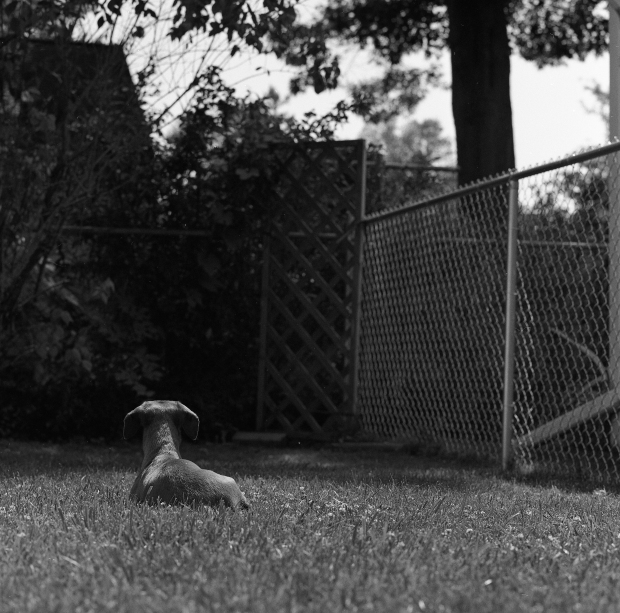 It wouldn’t be a film photography blog if I didn’t answer this question:

Why do I I shoot film?

Every single film blog seems to, at some point and time, address this issue.

Honestly, after reading through more than my fair share of film photography blogs, some good and some not-so-good, I’ve come to the conclusion that every single plausible explanation has been covered.

“It slows me down,” “It makes me pay attention to every frame,” “There’s a look you can’t get with digital…” “ I love the process…” and the list goes on and on.

And in short, Yes. Yes. And yes again to all these things.

They’re all true, but honestly, the reason I shoot film is simply because I enjoy it.

I don’t really know if I know exactly why, but I just do.

I also love the culture surrounding film… you simply don’t get this with digital photographers.

There’s a certain passion amongst the film-shooting community and a willingness to share that passion with others, too.

I think part of it is because there is such a wide variety of cameras and lenses and film stocks.

Let’s face it, there’s a lot to discuss with like-minded filmophiles.

And this doesn’t even touch upon what goes on during processing and printing in the darkroom.

That’s an entirely difference conversation (we will cover this at a later date).

Back to the culture and community aspect.

I’ve had wonderful conversations with folks about the advantage of entirely mechanical cameras compared to those with electric components.

I’ve debated the merits of rangefinders verses SLRs, and the joy and frustration of shooting medium format film.

And then there’s that rush that comes with discovering the images after seeing them travel across the country in some cases, to the lab. There’s a certain anticipation that comes along with this process that can’t be replicated on a digital camera.

Of course, there is that very pleasing and wonderful look to film that’s hard to dismiss.

There’s the smell of the film also, just as you open the case and let the odor wash over you. I swear that is addictive stuff.

So, why do I shoot film?

It’s the people, the culture, the community.

It’s my hope this site will become somewhat of a hub for all of you.

It’s my hope this site will become a source of information, education, entertainment and a conversation.

Whether it does or doesn’t…. we’re going to give it a go.